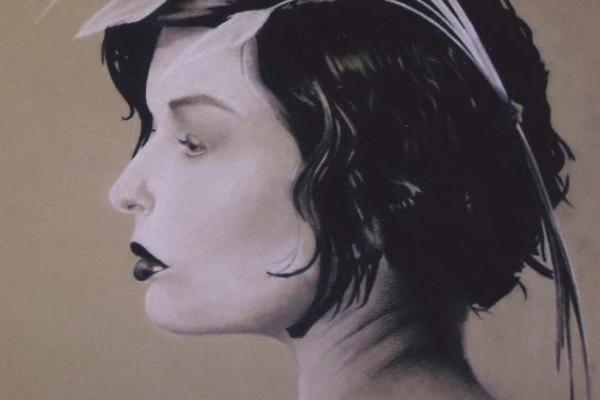 The 2010 High School Juried Exhibition features a variety of works created by high school artists from the Greater Columbus area. Created and organized by two OSU Urban Arts Space high school interns, the exhibition provides the opportunity for young artists to showcase their artwork outside of the classroom and work in a professional gallery setting.

From its initial conception to the exhibition execution, the 2010 High School Juried Exhibition is made possible through the united efforts of Meena Oberdick (Exhibitions) and Olivia Wallace (Public Relations). Both Meena and Olivia are juniors at Columbus Alternative High School.