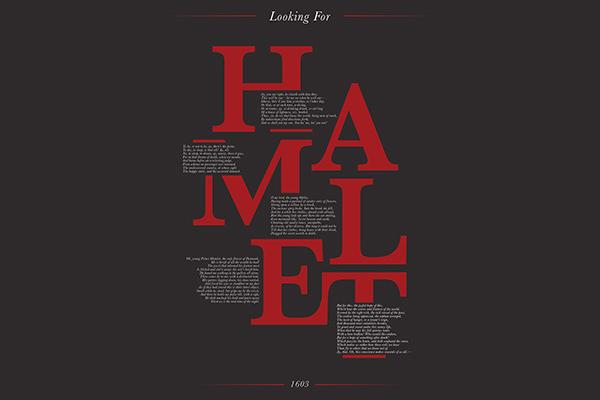 Pre-registration is required to visit Hopkins Hall Gallery. Please schedule your visit at this link.

Looking for Hamlet, 1603 presents an accessible and spirited investigation into the loss and rediscovery of the 1603 quarto of Shakespeare's most famous play. The documentary combines both rehearsal footage from a Zoom production of Hamlet as well as interviews with scholars from around the world to explain the scholarship - and the controversy - behind the so-called "bad" quarto.

In addition to screening the film in-person at Hopkins Hall Gallery, join us for a conversation with the project collaborators on October 6, 4-5 pm at UAS Online!