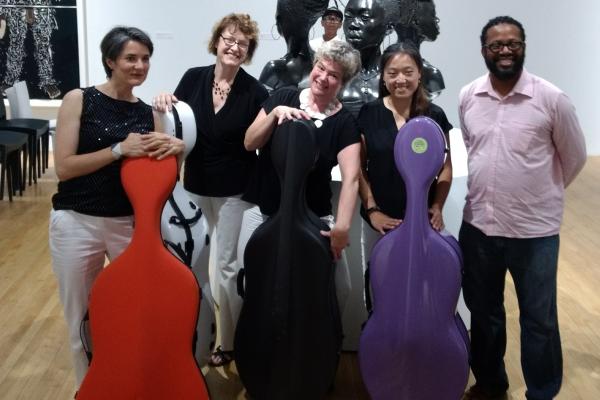 UCelli, the Columbus Cello Quartet joins us for a performance of Four Women by composer Dr. Mark Lomax. Part of Lomax's 400: An Afrikan Epic, a 12-album cycle telling the story of Black America over the 400 years between the start of the transatlantic slave trade and the present day. UCelli will also perform a piece by David Baker, the first African American to serve on the board of the National Endowment of the Arts. It's a sure-to-be powerful and memorable evening of music in our galleries.

About UCelli
UCelli is a quartet of virtuoso cellists that has appeared to enthusiastic sold-out audiences around Columbus including performances for City Music at Via Vecchia, TV 10, Medicine and the Arts, and full recitals at Ohio Wesleyan University and Bexley Public Library. UCelli members Pei-An Chao, Mary Davis, Cora Kuyvenhoven, and Wendy Morton are also members of the Columbus Symphony and ProMusica Chamber Orchestras. Each of these four artists is a cello soloist and chamber musician in her own right, bringing a strong musical philosophy and relationship to cello repertoire and pedagogy. The individual artistry and the combined chemistry of these four cellists results in an exciting, unique, and vibrant concert experience.

About Dr. Mark Lomax
“Lomax is the rare drummer who leaves you wanting more, leading his bandmates through a strikingly terse, brilliantly counterintuitive and ultimately joyous series of explorations.”- Lucid Culture

Dr. Mark Lomax, II, critically acclaimed composer, recording artist, drummer, activist, and educator is a Wexner Center for the Arts at the Ohio State University Artist Residency 2018 Award recipient. A highly sought-after lecturer, Lomax specializes in the socio-political, and spiritual aspects of African-American art, music, race, and the usage of the arts to build community.  These ideas are documented in his TED Talk Activating The Transformative Power Of Trust. Recently, Columbus City Council honored Lomax with a resolution celebrating his accomplishments as a musician, community activist, and leader at the Columbus Foundation.

Presented in conjunction with 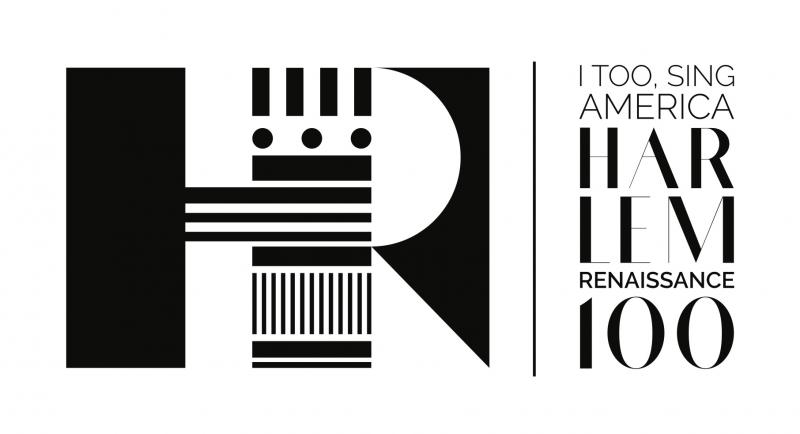