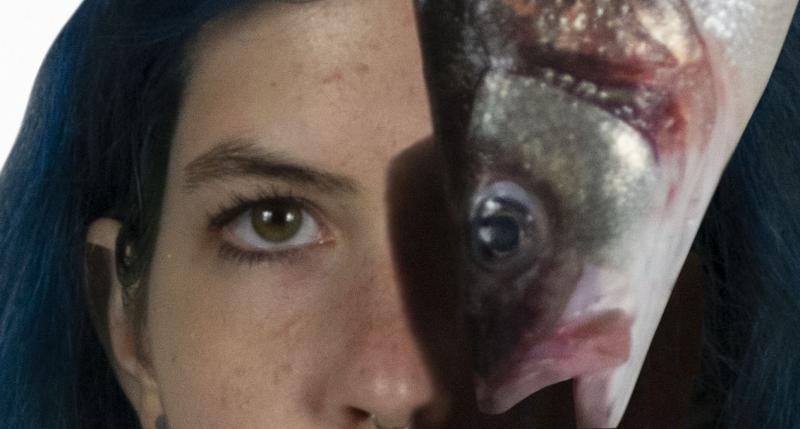 Amanda Miller is studying at The Ohio State University to get her BFA in Art and Technology by 2020. Miller’s work is made to question both social and cultural normalities. She is also known to explore the idea of play in contemporary society within her pieces. Miller is a contemporary artist working primarily in video, photography and animation.

Full Ebook can be viewed here. 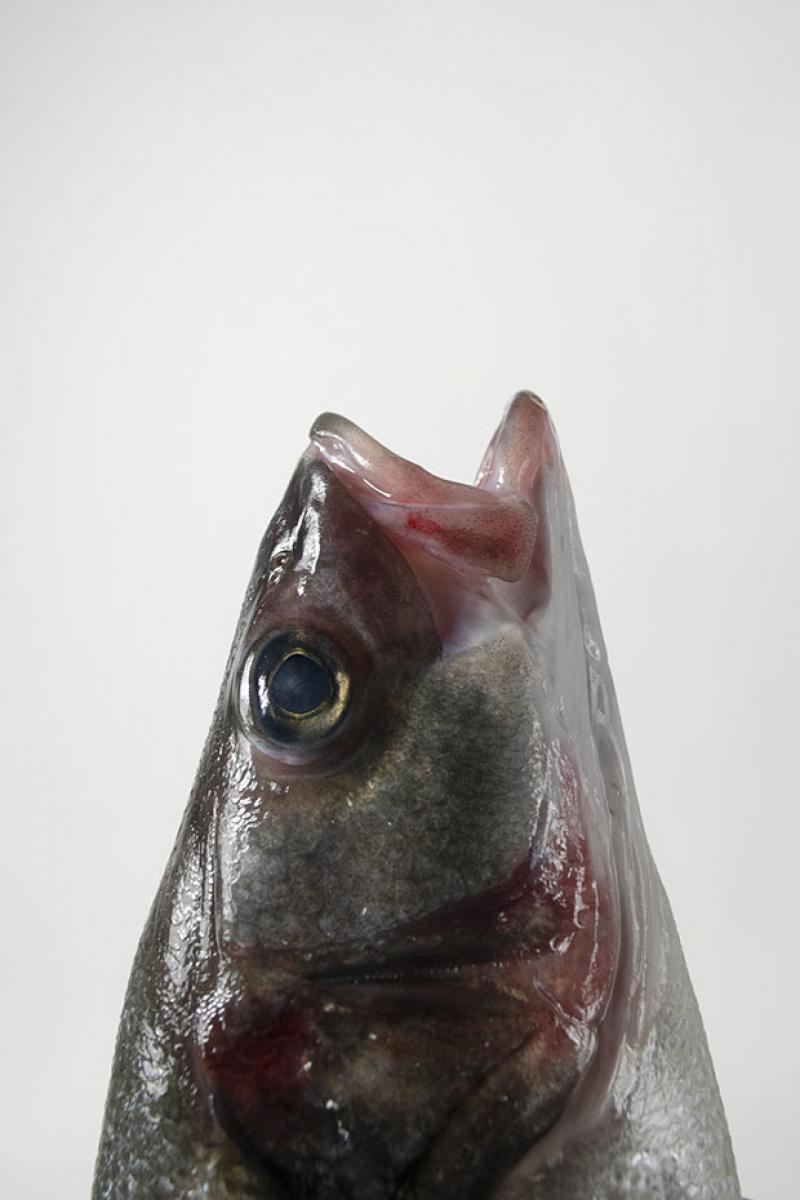 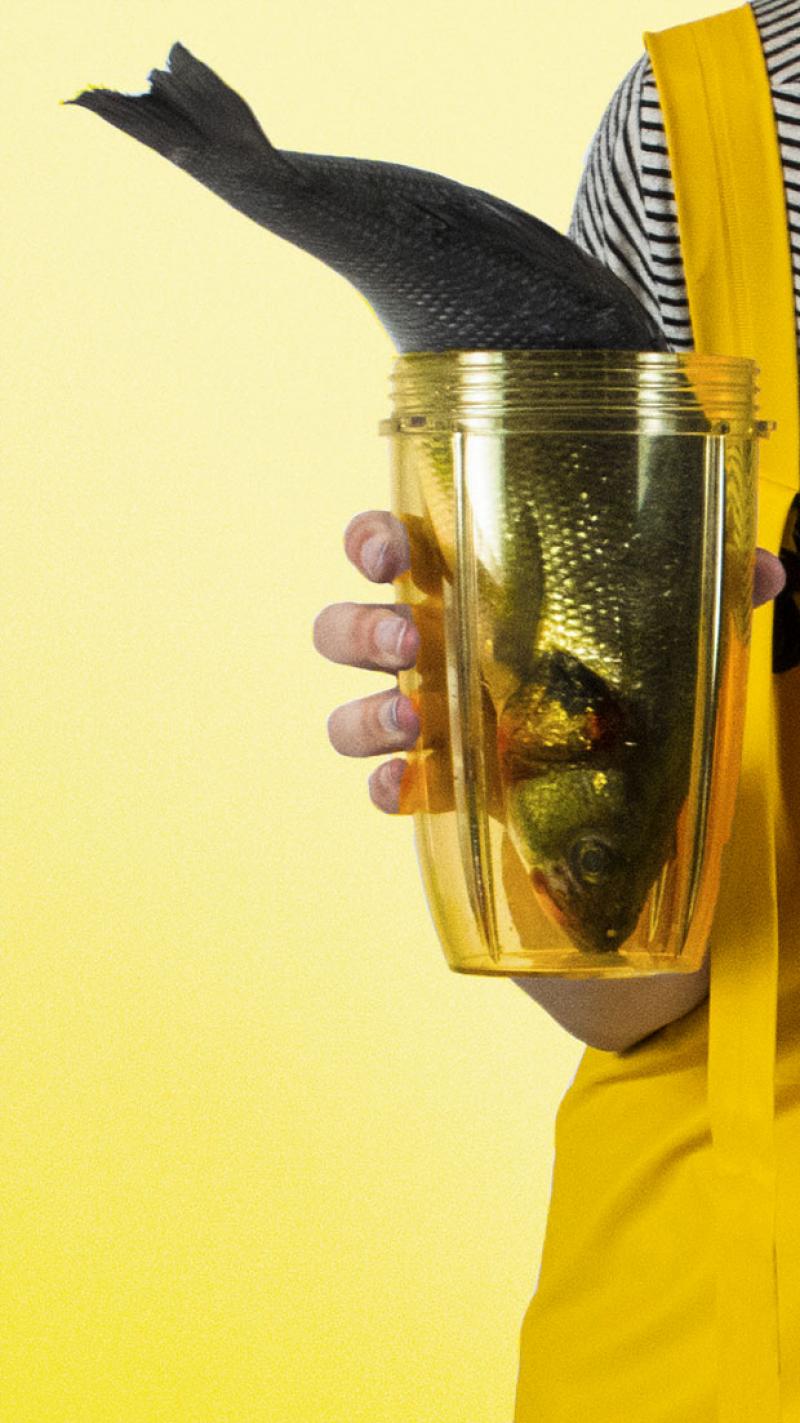 “I want to devour her”

“He handled my breast as if he were making a meatball”

Animals in name and body are made absent as animals for meat to exist. If animals are alive they cannot be meat. Meat replaces the live animal. Without animals, there would be no meat-eating, yet they are absent from the act of eating meat because they have been transformed into food.

Animals are made absent through language that renames dead bodies before consumers participate in eating them. For instance, “this animal is not meat but cuisine”, this is called gastronomic language.

The meat portrayed in "Fish Thoughts" is fish – the outline or shape of a fish is oblong, phallic. To deconstruct its inherently "male" shape, it is made non-male through actions necessary for eating: slicing, cutting and violent dismemberment. If you are a piece of meat you are subject to a knife to implement violence upon. Women are held down by the male body similarly to as a fork holds down a piece of meat so that the knife may cut into it or in this case, knives. It’s crucial to recognize how misogyny and rape culture find expression in a setting in which actual women aren’t presented, yet attitudes toward women are the engine for the images. Can I take the power into my own hands by being both subject and photo taker? I am both harming and being harmed. (knife and subject).