Taylor is an artist born in Columbus, OH, raised in Dayton, OH.  She uses techniques of art, technology, and design, to create socially-engaged artwork in her community. 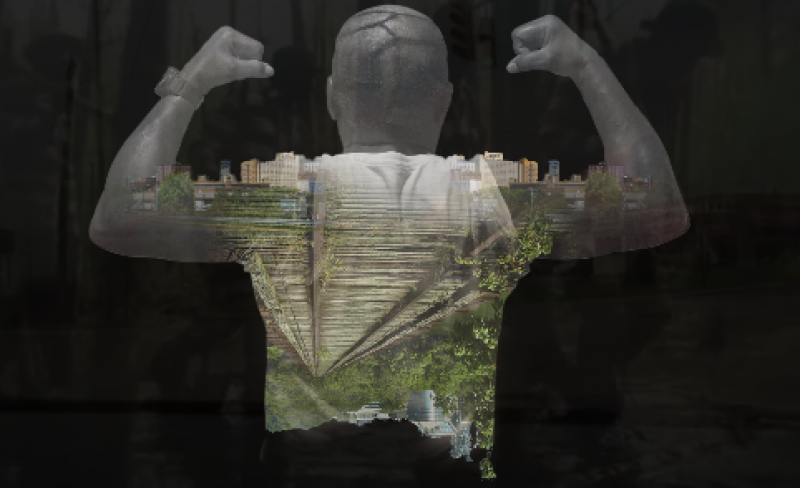 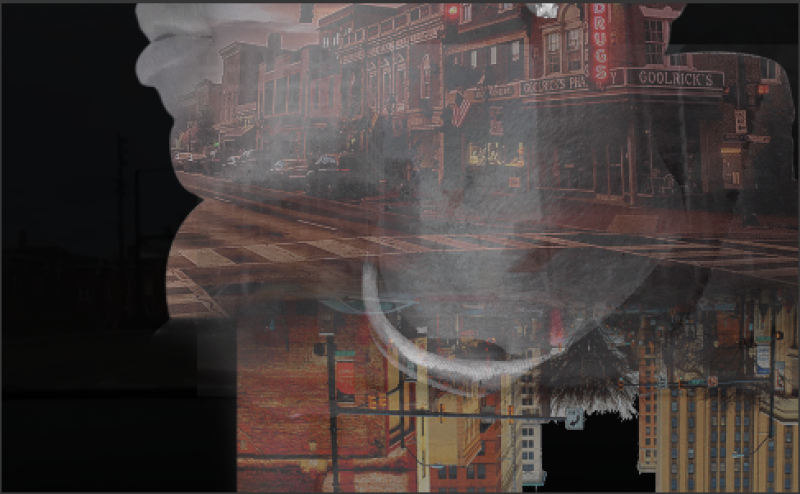 In my ongoing project, Identity, I have been creating individualized video portraits of African Americans in my community. My process involved conversations with each individual, with regards to how they desire to see themselves represented. I documented the interview with recorded audio and/or video and, with their permission, included some elements of this in the final portrait. Each individual was a collaborator in this piece, and their story has been silenced or misunderstood, not always by choice. It is easy to tune out someone, when you’ve had a look at the cover, but it is different when you get to read the unfinished book that they have written, because you realize that there is more to the story than what is depicted on the cover. In many ways, the story will surprise you when you look past what is on the first page.

My intention with working with incarcerated youth for this version of Identity, was to draw attention to the need for positive representations of people who are stereotyped and often misrepresented in the media. This project ignites conversations that are typically silenced by the type of judgements that cause a decrease in self esteem and self confidence. With no limitations placed, I created a safe space for judgements to be put aside, as well as, any form of mental barrier that restrained them from being true to themselves. My project was not intended to be something that just opened the door for their voices to be heard and then closed or silenced, but to allow this to be the beginning of something that expands further. Their voices deserve to be heard and to continue to be heard, despite their differences and background. Though my project had originally focused on the African American community, it is not subject to just that. I believe that in our time, an inclusion of diversity is needed, because it isn’t always just one specific race that is targeted, but multiple. Watching their stories, I hope you, as the viewer, can look past the stereotypes, now that you have had a chance to understand their stories. Sometimes it takes a voice outside of their own to encourage them to remember who they are and how they belong.