From the Language of Ash in Columbus Alive

From the Language of Ash in Columbus Alive 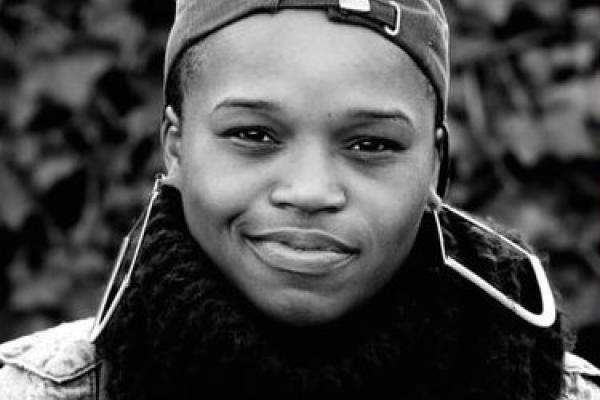 This new poetry reading series at Urban Arts Space was featured in the Columbus Alive.

Poet Nabila Lovelace has an intimate relationship with her hometown of Queens, New York. She recognizes all the hair and nail shops on a walk from her mother to her grandmother’s house. She admires the shifting landmarks and street art, including the recently named Malik “Phife Dawg” Taylor Way, and the new A Tribe Called Quest mural. She watches the beautiful people, free to express themselves because they are in familiar territory.

That reality is one example of a common interaction with violence and intimacy, which are so intertwined that they are like “colors that could blend,” Lovelace said. It’s a theme at the center of her first collection of poems, Sons of Achilles.

Now based in Tuscaloosa, Alabama, Lovelace will visit Columbus to read from the book at “From the Language of Ash” at Urban Arts Space on Monday, Oct. 22. The inaugural poetry series was curated by poet, essayist, cultural critic and occasional Alive contributor Hanif Abdurraqib.